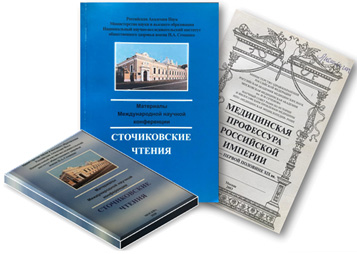 In the early 2000s. A.M. Stochik initiated the preparation and holding of scientific conferences on the history of medicine under the name "Medical Professors of the Russian Empire".

The first conference under his chairmanship was held in 2003 and has since become annual. Since 2007, these conferences were called "Medical Professors of the USSR". The conferences were held within the walls of the Academy of Medical Sciences, I.M. Sechenov MMA,  FSBSI “N.A. Semashko National Research Institute of Public Health“.

Starting from the 14th conference (in memory of their creator), they are called "Stochik readings".